Editor’s Note: In this report on the Heritage Committee hearings, Tarek Fatah questions the objectivity of some committee members, including its chair, Hedy Fry, and says that some members use their question time to berate witnesses whose views they don’t like, without give them a chance to respond. Dr. Zuhdi Jasser is a former U.S. Navy Lt. Cmdr., and since 9/11, one of the few obstacles in the path of the international Islamism in North America that is led by admirers of t

“If You Criticize Islam, You Will Suffer Consequences” - Interview with Deborah Weiss on the OIC, UN

Editor’s Note: In this interview with Deborah Weiss from 2013, she discusses UN Resolution 16/18, a resolution put forward by the Organization of Islamic Cooperation that was adopted by the United Nations. Resolution 16/18 is allegedly about “combating intolerance, negative stereotyping and stigmatization of, and discrimination, incitement to violence, and violence against persons based on religion or belief.” The real goal of this resolution was to stifle criticism of Islam.

Even though at this stage, M-103 is non-binding, as one of its supporters -- Samer Majzoub, president of the Canadian Muslim Forum and affiliated with the Muslim Brotherhood -- wrote, "Now that Islamophobia has been condemned, this is not the end, but rather the beginning." It sounds as if the next step is to try to make a non-binding resolution binding; and as if the eventual aim is to reinforce and legitimize the term Islamophobia, to limit freedom of speech, and to prevent

Scrapping the term Islamophobia from M103 is the best path forward

A man hides his face while promoting his anti-Motion 103 sign outside City Hall in Calgary on March 4, 2017. The Standing Committee on Canadian Heritage met again on Oct. 16 to debate M103, the anti-Islamophobia motion introduced by Liberal MP Iqra Khalid. There was a semblance of civility at the committee meeting when I presented my case against the motion, along with two other witnesses. Perhaps the committee had learned that respect is crucial to any dialogue after fel

Farzana Hassan On Monday, the Standing Committee on Canadian Heritage will reconvene to discuss the pros and cons of M-103, the hotly-debated motion that has polarized the country. The motion is controversial for a number of reasons. Its critics justifiably fear that the motion attempts to thwart freedom of conscience and speech when it comes to criticizing the disturbing and extreme Islamic practices sometimes seen among migrant communities. Such practices often centre o

Far from the slam-dunk feel-goody gesture it was meant to be, M-103 is looking more and more like a pivotal political and cultural moment in Canadian history. The anti-Islamophobia motion M-103 has attracted protesters to Parliament Hill. With Parliament’s passage in late March of Motion 103, which condemned “Islamophobia and all forms of systemic racism and religious discrimination,” the Canadian Heritage Committee was tasked with a study to determine “what Canadians have to

Screengrab of the TDSB's Islamic Heritage Month Resource Guidebook October 2, 2017 TORONTO - B’nai Brith Canada is raising concerns about an overly broad definition of Islamophobia adopted by the Toronto District School Board (TDSB), which would prohibit staff and students from criticizing "Islamic politics". The TDSB's Islamic Heritage Month Resource Guidebook, which will be used in schools across Toronto this October, defines Islamophobia as "fear, prejudice, hatred or

Ezra Levant interviews Jay Cameron of the Justice Centre for Constitutional Freedoms about his testimony at the Heritage Committee’s Motion M-103 hearings and the inherent constitutional problems of M-103. 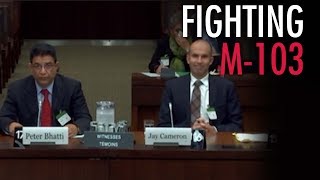 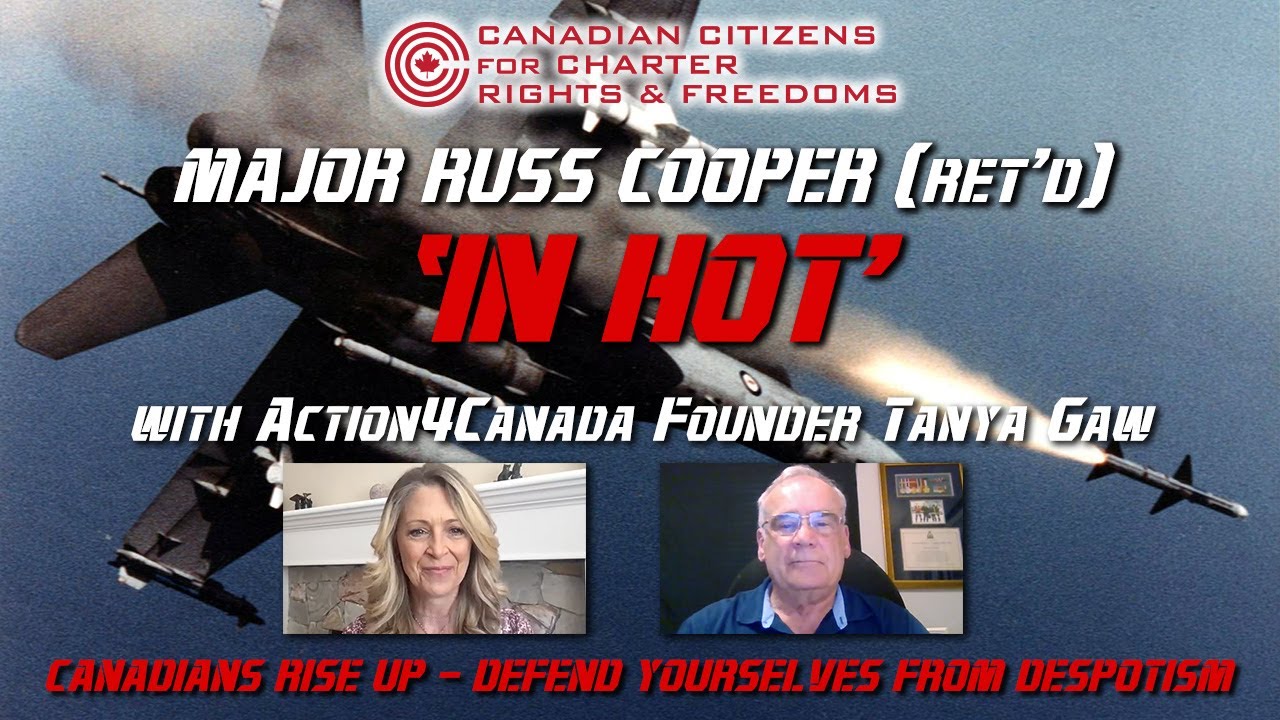